Fishing Stage - Fishing Forum
Home | Active Topics | Search | Login | Register
Main
Hate Boats who Don't respect Fishing Boat.
Page: 1 2 3 4 5 next>>
Aug 11, 2019 22:30:21   #
Tartar Sauce Loc: Groton , Connecticut
Who out there has been fishing it had the idiot googan who has a whole ocean around them has to go flying by you 50 feet away and they're big overpriced boat with absolutely no respect to what we're trying to do out here. It happens all the time where I fish and it's just ridiculous. It's also not very safe when you get the side wake. I just want to hear other people's opinions sometimes you need to vent. Be say folks Catch Em up 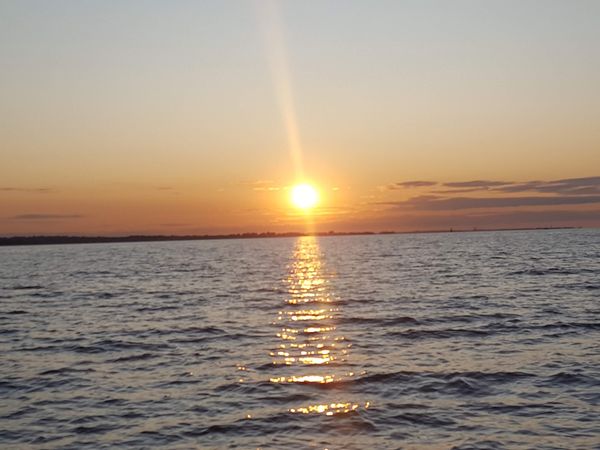 | Reply
Aug 11, 2019 22:37:02   #
Gripnriprod Loc: Concepcion Costa Rica
Other than those times dipnetting on the Kenai where the boats are literally bow to stern and then running back upriver throwing up three foot wakes, I’ve never thought it polite to charge through someone’s fishing spot.

Gampa Loc: Baldwin Mi.
I had a jet ski fly past us fri within 40feet of my boat on an inland lake. I was tempted to introduce him to my beetle spin. It took restraint on my part.😡

| Reply
Aug 12, 2019 07:22:45   #
Raw Dawg Ron Loc: St. Petersburg, FL
Some just stealing your numbers! Out of nowhere a boat head right towards us and does a little curve around and back in line, just to get numbers and then runs off in different direction! Stolen spots get fished out too!

| Reply
Aug 12, 2019 08:06:00   #
Tartar Sauce Loc: Groton , Connecticut
Oh yeah they sure do and nowadays with these new electronics they can even see what depth it you're running a baits at. You know if I did this full time for a living I let that bother me more. But until then I guess everybody should have a shot at the fish. I'd rather see somebody else catching than them not get caught at all.

| Reply
Aug 12, 2019 12:16:57   #
HawkOBX Loc: eastern Pennsylvania
Was out in my kayak yesterday working the shoreline and also the deeper water when a bass hole comes running up 10 yards off my deeper side like he owned the public lake, courtesy is a fleeting item in our society. He actually saw me cast into the deeper water just before he came up on me .